BS in Chemical and Biomolecular Engineering from NC State 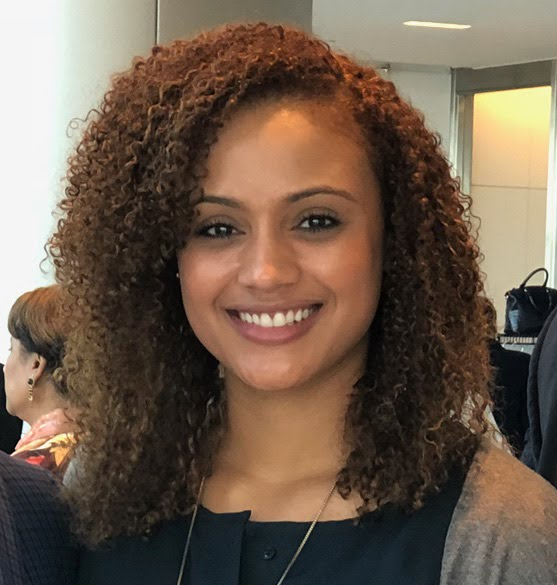 Brittany Lanier received a B.S. in Chemical and Biomolecular Engineering with a minor in Spanish from NC State University in 2007. She worked as a Process Engineer for KBR in Morrisville, NC, where she led several Pulp and Paper projects working with companies across the Mid-Atlantic Region. Brittany later went on to pursue her MBA at Harvard Business School. During Business School, she made a career switch into Brand Management. After graduating from Business School in 2013, she moved to Chicago and began a career at ConAgra Foods working on various brands from PAM Cooking Spray to Healthy Choice Soups. With a personal interest in homebrewing, she decided to pair her passion with her career and began her current position in the beer industry at MillerCoors. While at MillerCoors, she has led large national TV campaigns for multiple beer brands including Blue Moon and Miller Lite and has even earned her Certified Cicerone recognition. She is currently the Marketing Manager for Mexican Imports.